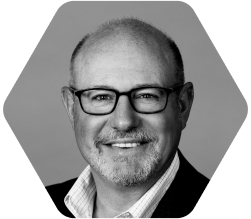 Dr. Dietz joined Pacific Growth in 1993 and served in various roles, including senior roles in equities research and investment banking, prior to taking the Chief Executive Officer role there. Dr. Dietz currently serves as Chairman on the board of directors of Eiger BioPharmaceuticals, Inc. and as a director of Leap Therapeutics, Inc. in addition to several private companies. He previously served on the board of Transcept Pharmaceuticals, Inc. from April 2013 until its merger with Paratek on October 30, 2014.

Previously, Dr. Dietz was a member of the research faculty in the Department of Medicine, University of California, San Francisco and the VA Medical Center.

Dr. Dietz holds a Ph.D. in molecular biology and biochemistry from Washington University in St. Louis.