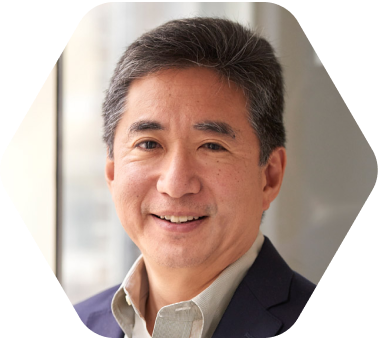 “We have to stay ahead of the innovation curve and bringing new research and development opportunities forward in order to provide new antibiotics.”

Evan Loh, M.D. has been our Chief Executive Officer since June 2019.

Dr. Loh served as Chairman of the Antimicrobials Working Group, an industry leading coalition of biotech companies focused on antimicrobial development from 2019 to 2021, and currently serves on its Executive Committee. Dr. Loh served as a director on the board of Nivalis Therapeutics, Inc. from 2012 until the completion of its sale to Alpine Immunotherapeutics in 2017.