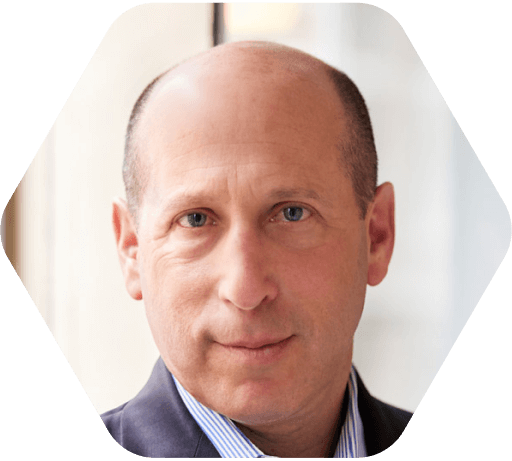 William Haskel, Paratek's Chief Legal Officer, General Counsel, and Corporate Secretary, has been with the company since June 2015.

From 2011 until March 2015, Mr. Haskel served as the Senior Vice President, General Counsel, Chief Compliance Officer and Corporate Secretary at Cambrex Corporation, where he reported to the CEO, and was a member of core management committees. Mr. Haskel provided counsel to the Board of Directors, CEO, and senior management, and was responsible for the global law function as well as overseeing Global Regulatory and Quality Affairs, and Environment, Health and Safety. He was a principal adviser for Board and Governance, M&A, Securities and Corporate matters.

Previously, Mr. Haskel enjoyed an 18-year career of progressive responsibilities at Wyeth, which was acquired by Pfizer in 2009 in a transaction valued at $68 billion. There, he served as Vice President and Associate General Counsel-Corporate where he was a key advisor to executive management and managed a group of 33 employees/19 lawyers across corporate and pharmaceutical division headquarters, and led legal teams on a series of complex multi-billion dollar global transactions that drove the Company's transition from a diversified holding company to a focused health care company. Mr. Haskel also served as Vice President, Global Administration where he led a newly formed global department charged with designing and executing global strategies to capture cost savings and business efficiencies in light of the new health care environment. During this time, Mr. Haskel also served as Advisor for the Pfizer Transaction and was a leader of the successful integration of Wyeth into Pfizer.

Earlier at Wyeth, Mr. Haskel was selected to be the Assistant Vice President, Planning; Assistant to the Chairman, President and CEO; and Secretary of Wyeth Management Committee. Earlier in his career, Mr. Haskel was a corporate associate at the law firms Hale & Dorr (now WilmerHale) in Boston, and Olwine, Connelly, Chase, O'Donnell & Weyher in New York City.