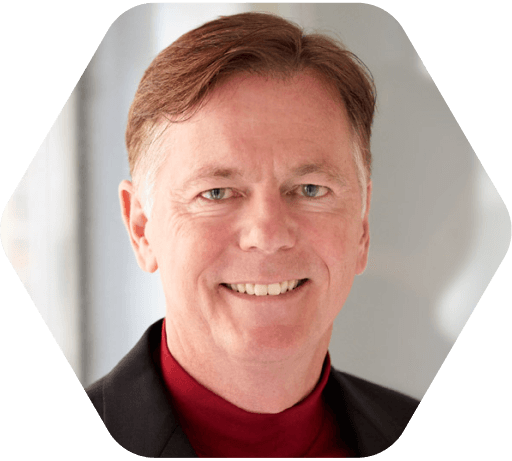 Michael F. Bigham has been our Executive Chairman of the Board since June 2019.

Prior to that, he was Chief Executive Officer and Chairman of our Board from 2014 to June 2019. Mr. Bigham has more than 25 years of senior leadership experience in the biopharmaceutical industry. From January 2003 to November 2015, he was a general partner at Abingworth LLP, a leading international investment group dedicated to life sciences and healthcare. From November 2015 to December 2018, he served as part-time Executive Partner at Abingworth LLP. He currently serves as a member of the board of directors of Frazier Life Sciences Acquisition Corporation.

He was formerly Vice Chairman of Corixa Corporation, a publicly traded biotechnology company, and was President and Chief Executive of Coulter Pharmaceuticals, a publicly traded oncology company, until it merged into Corixa Corporation. Previously, he was an early employee at Gilead Sciences where he served in various capacities, including Executive Vice President of Operations and Chief Financial Officer. Before joining Gilead Sciences, Mr. Bigham was a Partner at Hambrecht & Quist where he became Co-Head of Healthcare Investment Banking.

Mr. Bigham received his B.S. from the University of Virginia and qualified as a C.P.A. before completing his M.B.A. at Stanford University.